We’ll be working on this over time as picking and choosing then coding out for video and audio is time consuming. For now, enjoy some photos from our various exploits over the years. 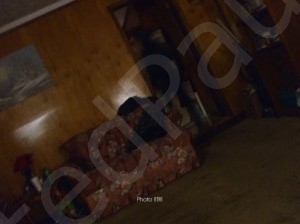 Captured with witnesses. This unexplained figure showed itself during a photo and ghost box session in 2013. 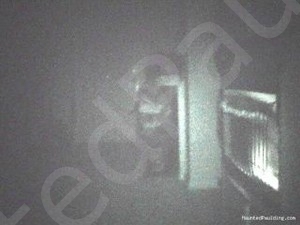 Many people see something different in this photo captured in 2006, but what we can tell you is that the mass you see in the center should not be there. 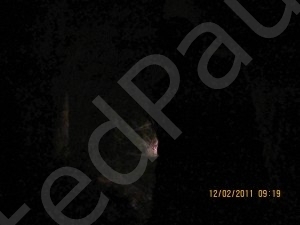 Captured in 2011, this figure had shown itself to the team when a client asked us to check out their home and property.